For all of you who have been keeping up with what we have to say about the Unrehearsed Cue Script Technique and all things Shakespeare and would like to learn more about it, I’ve put together a reading list of books that I have enjoyed and / or influence my work on the Bard. Please, comment and let us know if you have other favorites or recommendations. USP is always looking for interesting and new research and inspiration.


Secrets of Acting Shakespeare, The Original Approach, Patrick Tucker, Routledge, 2002
This is the book that started it all. In these pages Tucker talks about how he “discovered” (used in the loosest sense) unrehearsed Shakespeare. He details some of the performances, what worked for him and the Original Shakespeare Company and what did not. Everyone of whom I am aware that works in this style has roots in what Tucker sets forth in this book. It is the best source for starting your exploration of this technique.


Shakespeare in Parts, Simon Palfrey and Tiffany Stern, Oxford, 2007
At the moment, this award winning study is my bible and greatest influence. Tiffany Stern is Patrick Tucker’s niece, and with him ran the Original Shakespeare Company. This is a much more involved study of the style and is intended for academics as much as it is for theatre practitioners. Parts of it can be wordy, and it is a long read at 490+ pages, but it is a gold mine. Stern details brilliantly how the cues contain just as much important information for an actor as his own text. She has some very astutely observed and detailed accounts of how the technique influences characters. This is a must read for anyone with any interest in the subject.


Acting from Shakespeare’s First Folio, Theory, Text and Performance, by Don Weingust, Routledge, 2006
The title sounds like a thesis paper, and the book almost reads as one. Wiengust was a party to the Original Shakespeare Company’s productions at the Globe Theatre in London during its first three years in operation. He gives good, thorough reasons for the use of the technique as opposed to the New Bibliography movement that for a long time has held sway over the editing of Shakespeare’s texts. It is rather dry, but it should be read at least to get another perspective on the technique from someone who was not directly involved with Tucker’s productions.


The following books are not on the Unrehearsed Cue Script Technique, but will be of interest to any scholar or actor who has a passion for Shakespeare.


Playing Shakespeare, An Actor’s Guide, by John Barton, Anchor Books, 1984
The only thing better than the book is the television series from which this book is made. I cannot recommend that series enough. It is brilliant to see so many famous British actors relatively early in their careers sitting literally at the feet of John Barton, and seeing them going through the same steps as every young actor takes when learning how to perform Shakespeare. At this point, this book is most likely required reading for every Shakespeare class for actors, but in truth, everyone should read it – or even better, see it.


The Shakespeare Wars, Clashing Scholars, Public Fiascoes, Palace Coups, by Ron Rosenbaum, Random House, 2006
This is a wonderful book in which Rosenbaum, inspired by Peter Brook’s famous production of A Midsummer Night’s Dream, sets out to discover what makes Shakespeare Shakespearean. He talks with scholars, editors, theatre practitioners getting conflicting views on just about every aspect of the Bard from authorship to attribution, performance style to editing texts. This book raises more questions than it seeks to answer and gives a great picture in the variety of Shakespeare scholarship. It’s a big book at 500+ pages, but rewarding.


A Year in the Life of William Shakespeare, 1599, by James Shapiro, Harper Perennial, 2005
This is my favorite book regarding Shakespearean biography. Rather than taking the usual approach of reading Shakespeare’s texts and attempting to extrapolate biographical details (from works of ­fiction – don’t get me started), Shapiro looks at the facts and actual events surrounding London in 1599, then looks at the texts to see how these events influenced the writing. 1599 was a particular busy year for Shakespeare: amidst the drama of constructing The Globe, the Bard finished Henry V, wrote Julius Cæsar, and As You Like It, as well as completed a draft of Hamlet. It was also a busy year for England: the Spanish Armada, the Irish Rebellion, the beginning of the East India Company, and the Queen was aging without settling on a successor. Shapiro paints a wonderful picture of the time, and how Shakespeare incorporated the themes of his contemporary life into his plays.


Becoming Shakespeare, the Unlikely Afterlife That Turned a Provincial Playwright into the Bard, by Jack Lynch, Walker, 2007
I love this book because it shows how subsequent generations built the pedestal upon which so many now place Shakespeare. So many people point out how they want to get back to what the playwright originally intended, or to some approximation. Lynch shows how the changes imposed upon the plays over the past 400 years have made that a near impossibility. This is a great antidote to the terminal Bardology that many suffer from today. It lets us know that Shakespeare was a playwright. Whatever else we see him as today is our own construction. 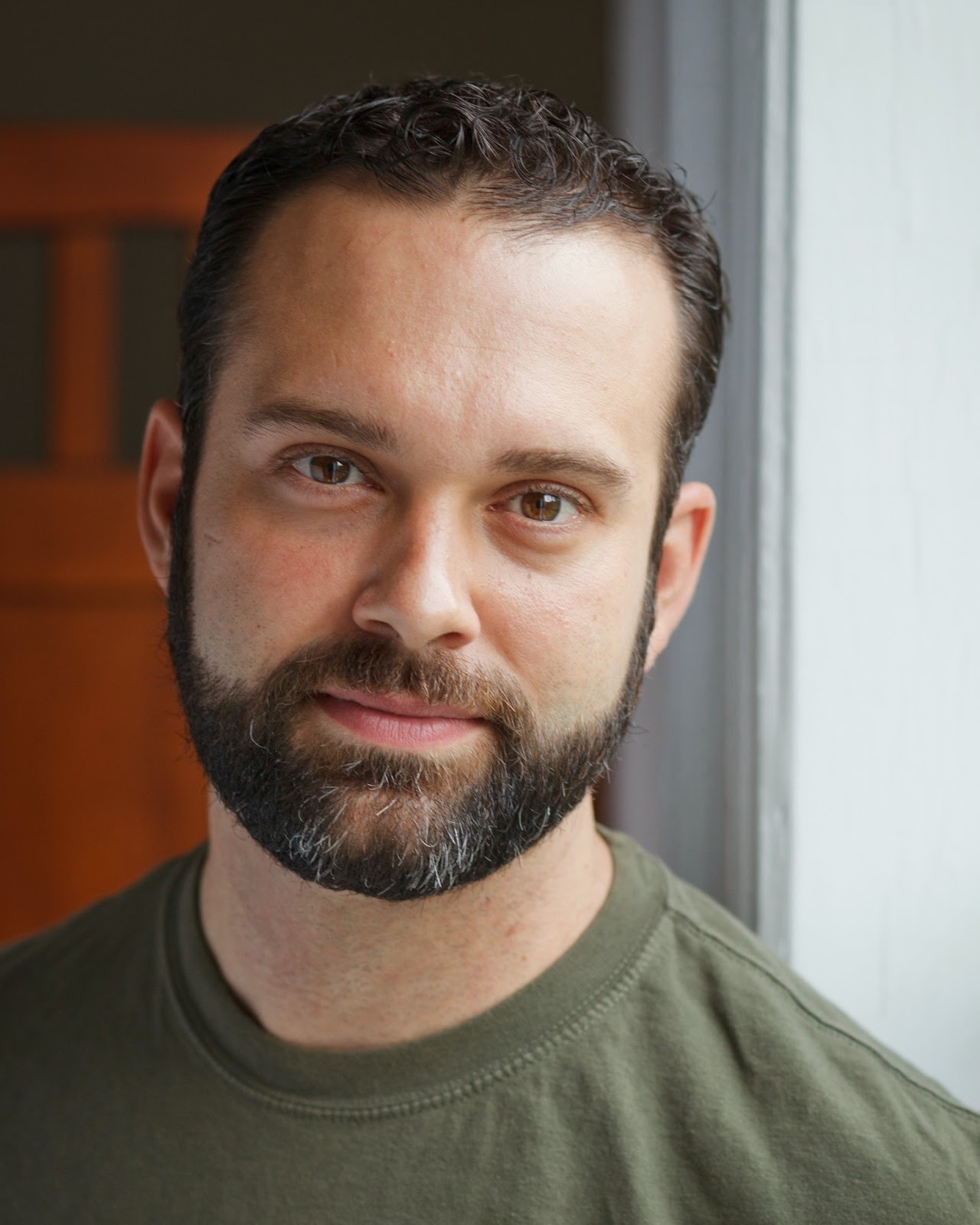 Posted by Unrehearsed Shakespeare Project at 8:18 AM No comments: