Benedicke versus Leonato: Who Will Stop Her Mouth?

I have been putting the finishing edit touches to the script of our next production: Much adoe about Nothing, trying to work out the best way for ten actors to play all of the characters.  I’ve had to combine a couple of characters and, unfortunately, completely delete one (apologies, Antonio).  As we’ve blogged about before, there were some lines in the First Folio (the only version we use) that were not attributed to characters but rather to the actors who played them at the time.  Without using modern versions to fill in the answers for us – Andy and I enjoyed working out who should say what.  It was pretty easy to figure out, but still a fun exercise for us Shakespeare nerds.  Then, in Act Five… the last scene…28 lines from the end of the play, there it was: “Peace I will stop your mouth.” delivered by Leonato instead of the usual Benedicke.


We knew it was coming.  So, now the question: should I, as the director, give the line to Benedicke to say (which audiences will expect and enjoy) or leave it as Leonato’s line (which may throw some for a loop?)
The line is Leonato’s in every Folio and Quarto version I could find: First Quarto (1600), First Folio (1623), & Second Folio (1632) has the line plain as I’ve written above.  In the Third Folio (1664) and Fourth Folio (1685) the line is still Leonato’s, but a comma is added after “Peace”.
In modern texts, there is also a stage direction added: “kisses her”, which is not in any of the Folios or Quartos.
This begs the question: why give the line to Benedicke and add the stage direction?  Based on the Unrehearsed Cue Script Technique, the actor playing Leonato would have endless options to ‘suit the action to the word’ (an unrehearsed technique rule) with stopping Beatrice’s mouth.  After all, she’s the one who’s talking when this line is spoken.  He’s her uncle and has been living with her brilliant wit for years, day after day.  So, stopping her mouth would mean something else coming from him rather than Beatrice’s soon-to-be husband.  Plus, the added stage direction in modern texts takes the choice away from the actor.  Yes, a kiss is fun and it’s what the audience is waiting for, but letting an actor’s imagination be free to decide how to stop her mouth can be an exciting moment!
But, it’s not what the audience who knows this play expects.  True.  That is what the Unrehearsed Shakespeare Project is all about.  Introducing audiences to this fun, original way of performing Shakespeare’s plays.  It’s fast-paced, true to the text, and as close to the style that Shakespeare’s company would have performed them.
So, who will be stopping Beatrice’s mouth and how will they do it?  You’ll have to come see our show in 2015 to find out! 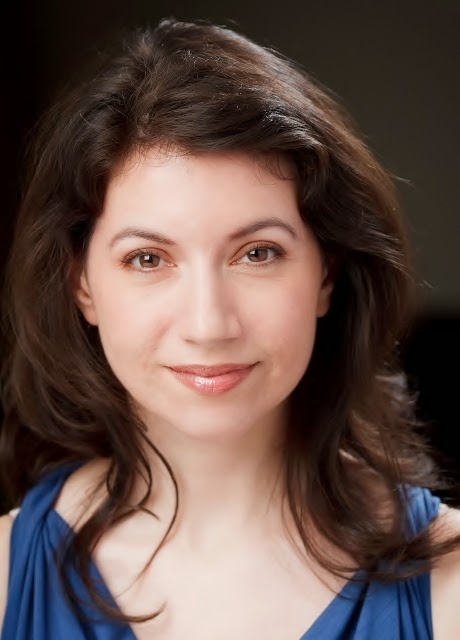 Posted by Unrehearsed Shakespeare Project at 9:54 AM No comments:

I would argue that there are two nightmares for actors:

1.      Going onstage not having a clue of what you are doing. (Don’t lie; you’ve had that dream. EVERYONE has had that dream: the one where you didn’t even know you were supposed to be in a play and have no idea what the lines are.)
And…
2.      Auditions.


The Unrehearsed Shakespeare Project turns the first into an insanely fun experience. Sure, you have the inherent directions in your text, and you’re taught the basics (action to the word; cross to the person to whom you are speaking, if you do not know to whom you are speaking, cross to the person who gave you your cue). However, you have no idea what anyone else is going to say or do or even what the specific plot of the show is. It is thrilling and unexpected and absolutely wonderful.


Any audition can be a nerve-wracking process. The audition room turns into this blank void where anything could happen – somehow it becomes a torture chamber with an inherent, intense pressure to be everything the director wants or you face corporal punishment. Maybe? I don’t know. Trying to encompass the normal audition process with metaphors is hard.


Anyway, this is what auditioning can be. Auditioning for Unrehearsed is NOT this.


When I walked into the audition last year for Unrehearsed, I went in nervous (as I am for every audition ever). I checked in and was given the cold reading with lines for Adriana and Dromio. Obviously, I thought, I shall prepare for Adriana, as I am female. Once I was ready, I walked into a large space with two people unexpectedly beaming at me. Elizabeth and Andy were sitting at this table with an infectious, expectant excitement on their faces that put me immediately at ease. They explained some of the concepts about how cue script technique is performed, and off we went into the world of Shakespeare.


I started off with the Adriana monologue, hamming it up a little bit, moving around and directing some of the lines to Elizabeth. Elizabeth and Andy gave some notes, and then I was asked to perform the Dromio monologue… which was unexpected. I winged it, verging onto vaudeville in the character and running around like a crazy person. I left the audition room feeling exhilarated and like I made a complete fool of myself in the most wonderful way. It turns out that this is how Shakespeare performed in the cue script technique should feel. It feels be big and vivid, and you are completely exhausted afterwards.


Some tips:
-Gender-swapping may occur.
As you read, if you are a girl, you may be asked to read for a boy, and vice
versa.
-Have fun!
If you haven’t gotten it already from the other blog posts or watching a
performance, performing Unrehearsed is incredibly fun. No reason the
audition shouldn’t be the same.
-Action to the word!
The bigger the better. This is not the theater of subtlety – there’s a time and
place for that, but think of yourself as entertaining the Elizabethan masses.
Pretty sure physical humor might get you a better response.
-Interact with your audience.
In this case, the auditioners. I know there are some auditions where there is
this awkward, invisible, impenetrable barrier between you and the director. Not so here.


And that’s it!
Think of it this way: the final performance of the Unrehearsed Shakespeare Project will be surprising and wonderful in its flaws; why would the director expect the audition to be any different?
Hope to see you all for Much adoe about Nothing! 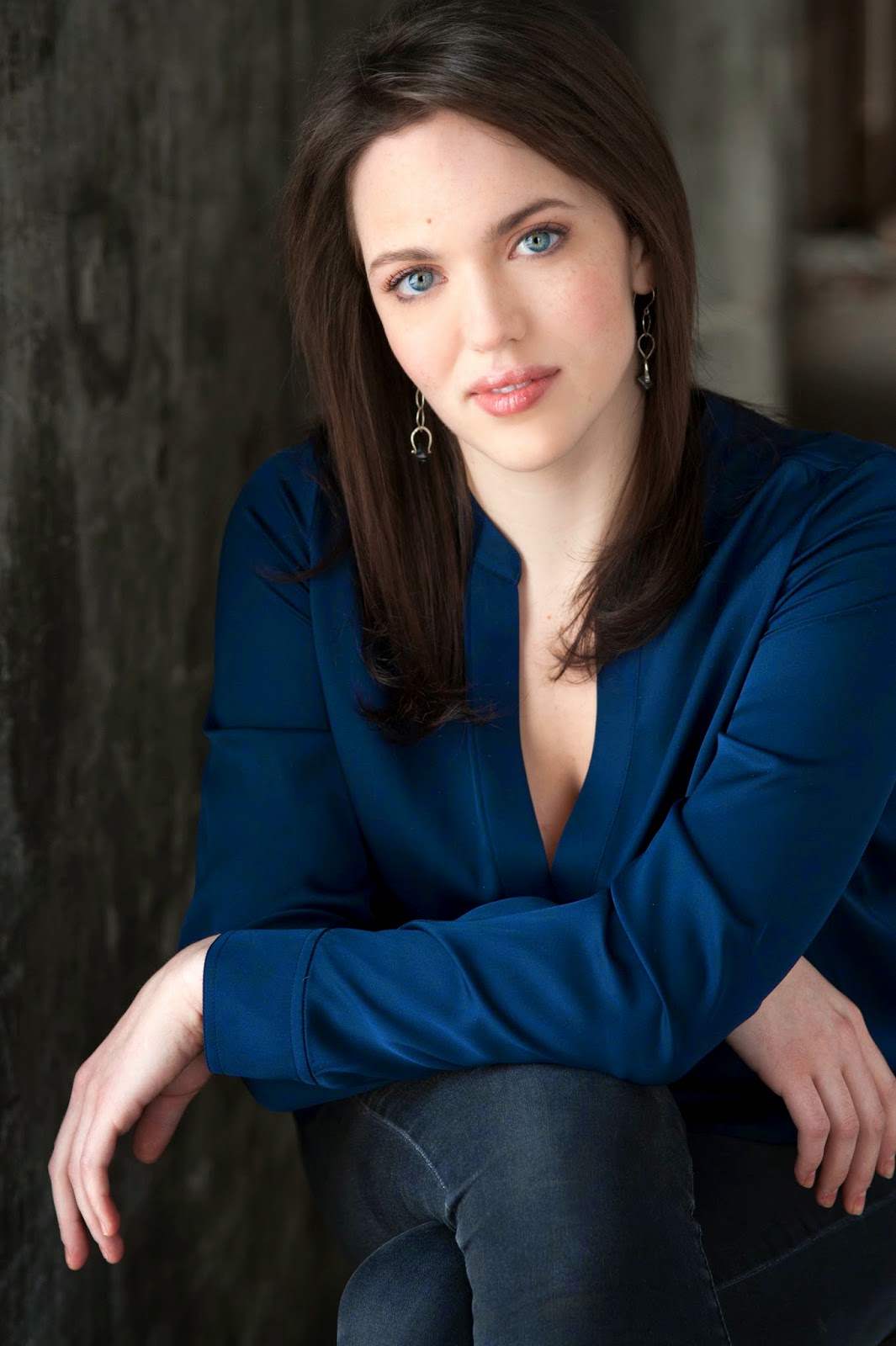 Posted by Unrehearsed Shakespeare Project at 8:04 AM No comments: